With Shiloh about to turn 13 ... I have been planning a surprise trip for months.  I want each child to have a special trip ... the girls with mom and the boys with dad.  It's our chance to take them somewhere special ... as a "coming of age" ... and a chance to work through Passport to Purity from Family Life.

I struggled to decide where to take Shiloh.
I wanted it to be somewhere that uniquely her.
In the end, I decided on Williamsburg, as she loves the American Girl books, and Felicity is one of her favorites, which took place in Williamsburg.

Her big reveal came, with a map of the U.S. in hand, and a bowl of handwritten slips of paper, telling her what to pack.  Every 5-10 minutes, she guessed a state, which was crossed out if it was not where we were going.  She also got to draw from the bowl, so she could start packing.  In the end, she narrowed it down to the east coast.  Finally, guessing Virginia, I told her the specifics! 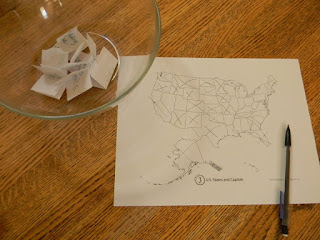 Flights to get there were outrageous, so I bought tickets to Dulles.
I figured that since we were there, we should spend a day there.
We took a Red eye flight on Thursday, May 12th, arriving in DC at 5am on the 13th.
Since I prepaid for Thursday night at the hotel, we got there just in time for breakfast.
We took a short nap ... then decided to spend the afternoon and evening in Annapolis, which was only about an hour away, and one of my favorite places to visit. 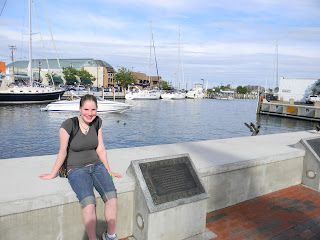 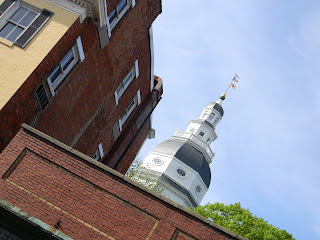 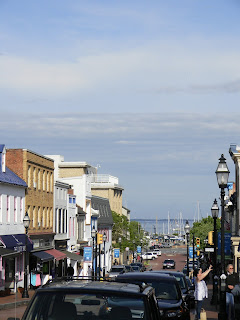 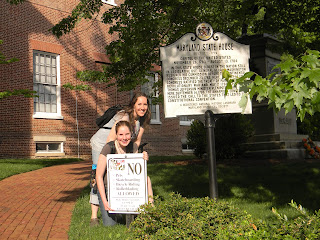 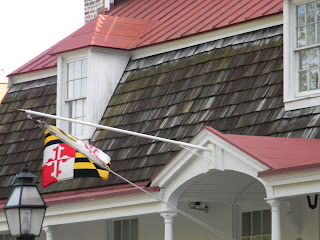 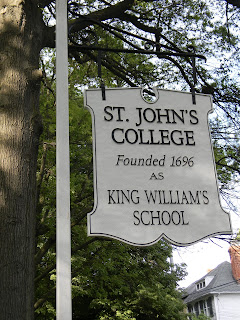 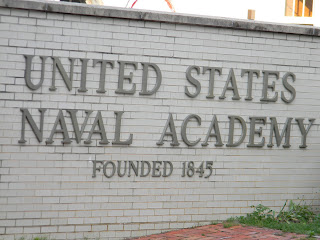 We attempted to get down to a beach on the water's edge for the sunset.
Unfortunately, that's easier said than done.
We ended up in a State Park ... and asked to leave. 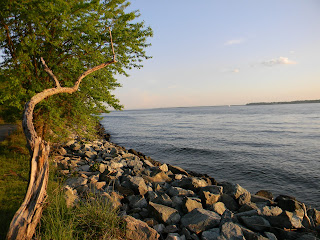